3 Basic Tips for Using Hashtags in Your Instagram Posts

The Secret to Bringing Authenticity to Your Work

Where To Watch 4th of July Fireworks in Dallas and NYC 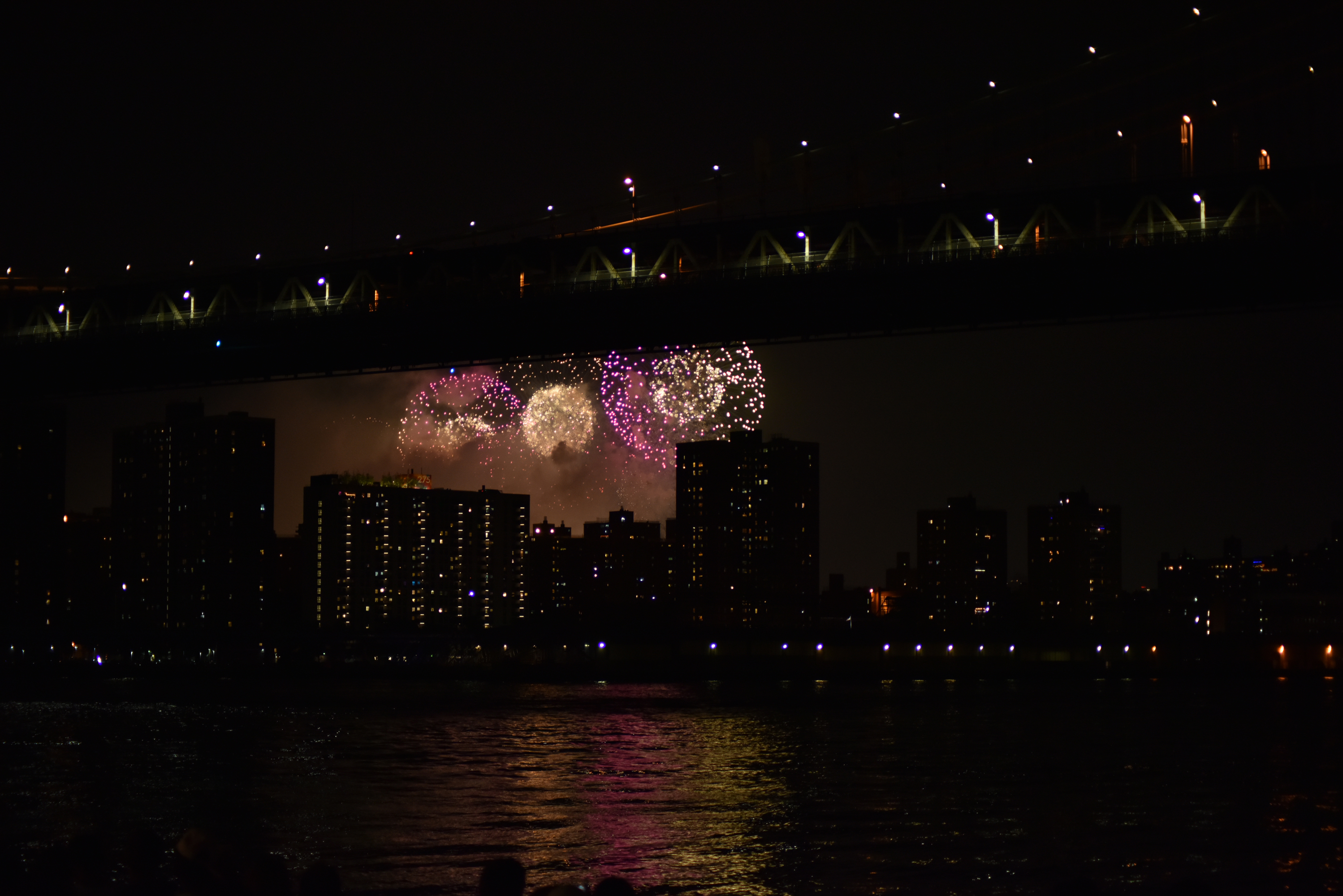 Where to Watch 4th of July Fireworks in Dallas

Red, White and Boom on the Bridge- July 3rd
www.kluv.radio.com/red-white-boom

The 2018 Fireworks List for Dallas is compliments of SandyHibbardCreative.com. 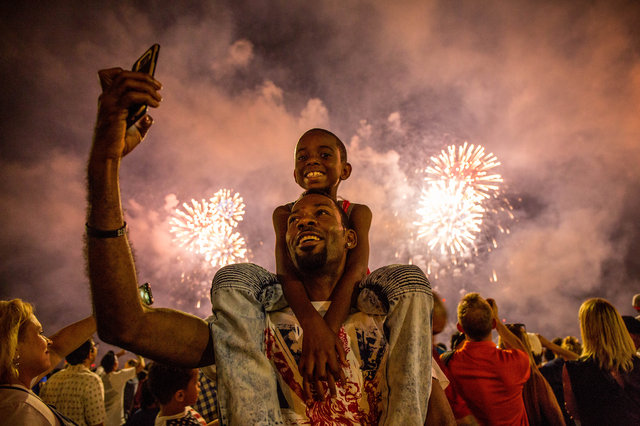 Where To Watch The Macy’s 4th Of July Fireworks 2018

The Macy’s 4th of July Fireworks will once again be on the preferred side of Manhattan Wednesday night, with seven barges anchored in the East River between 23rd and 40th Streets, all ready to launch some 3,000 shells and effects per minute for the duration of the 25 minute show. The entire program, which includes Kelly Clarkson belting out “God Bless America,” lasts around two hours—from 8 to 10 p.m., with the fireworks starting around 9:25 p.m.

This year, new effects to look out for include neon pinwheels and pulsing hearts, swirling water fountains, and brocade horse tails, to name a few. Fun fact: at its peak height of 1,000 feet, a light show effect reaches about 3 times higher than the Statue of Liberty.

If you weren’t invited to a private rooftop party with a view of the explosions in the sky, there are plenty of fancy-pants viewing options for the explosive extravaganza — on boats and riverfront restaurants — but those are pricey and probably sold out by now. For most of us, the only way to see the spectacle up close is by joining three million other people in a public place on either side of the river, in Manhattan, Queens, and Brooklyn. So here’s a look at some of the best spots for doing exactly that (and here are street closures and subway changes to keep in mind).

The FDR Drive
The elevated roadway will be closed between Brooklyn Bridge and East 63rd Street, but obviously the prime locations are around the 23rd, 34th and 42nd Street entrances. I settled in around 38th Street last year, and though you have to spend a long time doing nothing much (you’re not allowed to spread out blankets or bring chairs up here), the views are totally front-row and it’s not nearly as claustrophobic as you might expect once everyone finds their spot. The 18th Street entrance at Avenue C is also an official Macy’s viewing location, and it’s ADA-compliant. The NYPD opened the FDR “gates” around 5 p.m. last year; the show starts at 9:25.

Gantry Plaza State Park and Hunter’s Point South Park
The other front row is in Long Island City, and this year that includes the just-opened second phase of Hunter’s Point Park which, though bereft of lawns, features a lovely promenade and multiple elevations. Be warned that a big chunk of the waterfront is taken over by WNBC and Macy’s, but last year Gantry Plaza was wide open, with the well-tended grassy “bowl” just south of Pepsi sign a solid choice for a day-into-night picnic.

Pulaski Bridge
Though you’re a little too far away to really feel the explosions in your chest from here, the viewing elevation is perfect near the center of the Pulaski Bridge, the span linking Greenpoint to Long Island City over Newtown Creek. Both the pedestrian walkway and the bikes lanes will likely be full, but nothing compared to the FDR.

Greenpoint
Transmitter Park, located right on the river at the end of Greenpoint Avenue, was open last year(though not the pier extending out over the water), as were the dead ends on India and Java Streets. This also feels like an easy place to escape from after the show’s over, especially if you live anywhere along the G.

Williamsburg The new Domino Park and the East River State Park are typically packed on a normal weekend, so that may also be the case on the 4th, but they’re also located far enough south of the main show to discourage true firework fanatics, so worth a shot if you’re in Williamsburg.

Want to stake out your own spot? Macy’s has an interactive map, showing where the barges will be, with some viewing areas on either side of the river.

And lastly, there’s the Lower East Side, where you’ll find the best neighborhood party every year all along the East River Park adjacent to Alphabet City. This is where locals come early to snag the prime picnic spots and host elaborate all-day barbecues and buffets. Sure, you’re about a mile from the action, and sight lines are kind of crappy, but if you want to get a feel for the Fourth, NYC-style, take a stroll or set up camp around here in the early evening.

Article on NYC Fireworks originally published on The Gothamist.